Internet Explorer has been one of the most popular web browsers in the world for the last 18 years. Today is the annviersary of the release of Internet Explorer version 1.0 which debuted with Windows 95. To say that the web browser landscape has undergone a change or two since the birth of the Windows Start button would be an understatement. Here's a look at Internet Explorer through the years.

This browser could render basic HTML but couldn't do much else. When IE1 first appeared, HTML was still in its infancy, containing about 20 basic tags. 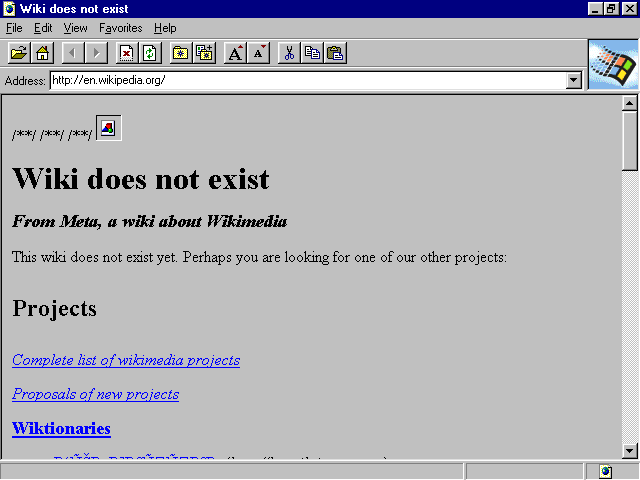 This was the first version of IE that supported browser cookies. Check out dejavu.org/1996win.htm to see what your site would have looked like in IE 2. 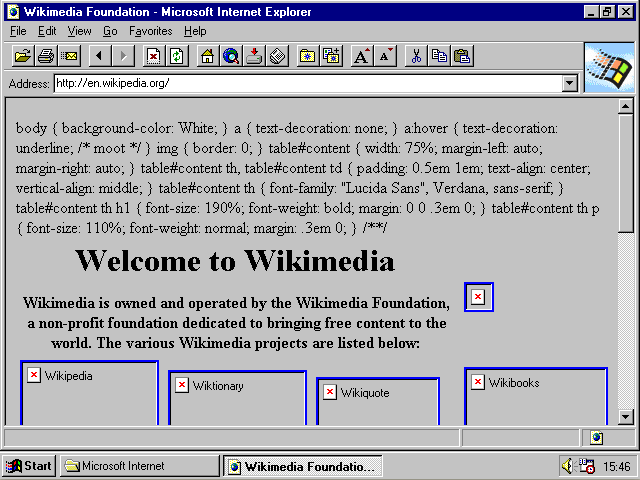 Microsoft added the first commercial support for Cascading Style Sheets (CSS) to IE 3 and debuted the "e" logo. Here's an excerpt from a thorough review on Windows IT Pro.

The first feature you notice is the new user interface (UI), which resembles those of Microsoft's Cinemania and Encarta. The new UI is more pleasing to the eye than Navigator's industrial-strength interface or previous versions of IE. A nice aesthetic touch is that the toolbar buttons change from monochrome to color when you move the mouse cursor over them.

The toolbar includes the standard back, forward, and home buttons, and you can have one-click access to features that are usually buried in menus. For example, the Font button lets you change font sizes without opening a dialog. Sliding toolbars, such as the Links toolbar, let you save screen space by tucking them away.

By bundling Internet Explorer with its popular Windows operating system, Microsoft achieved a 60 percent market share with IE 4. This prompted an antitrust lawsuit from the Justice Department, resulting in years of litigation. 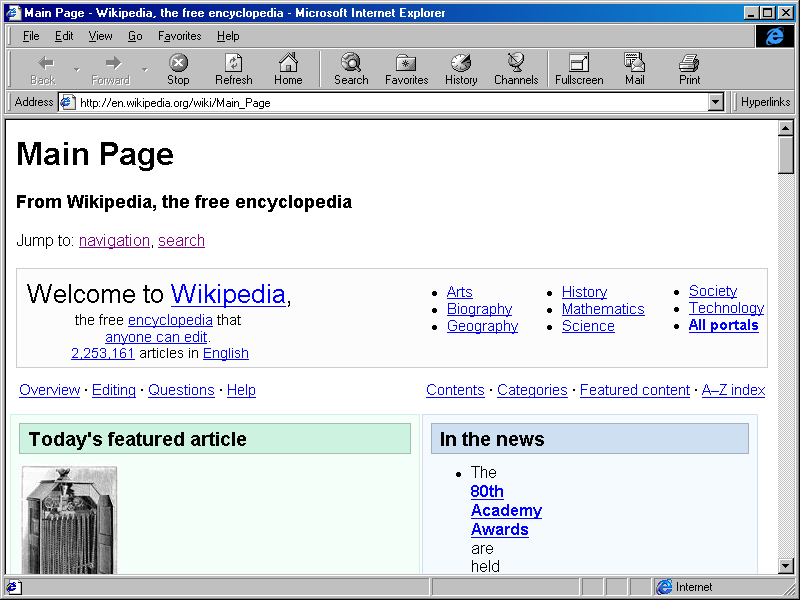 By 1999, Microsoft was investing more than $100 million per year on Internet Explorer. Version 5, as Paul Thurrott wrote on his blog Supersite for Windows, was polished and fast.

Think of IE 5.0 as IE 4.0 done right: All of the rough areas have been smoothed out and in the place of the IE 4.0 pig is a small, elegant, and yes, quick, Web browser that comes optionally bundled with a full suite of Internet applications that many people are going to find irresistible. And unlike IE 4.0, which was the first version of Internet Explorer to truly drive its tendrils into the heart of Windows, IE 5.0 offers a stable platform for future operating systems from Redmond. 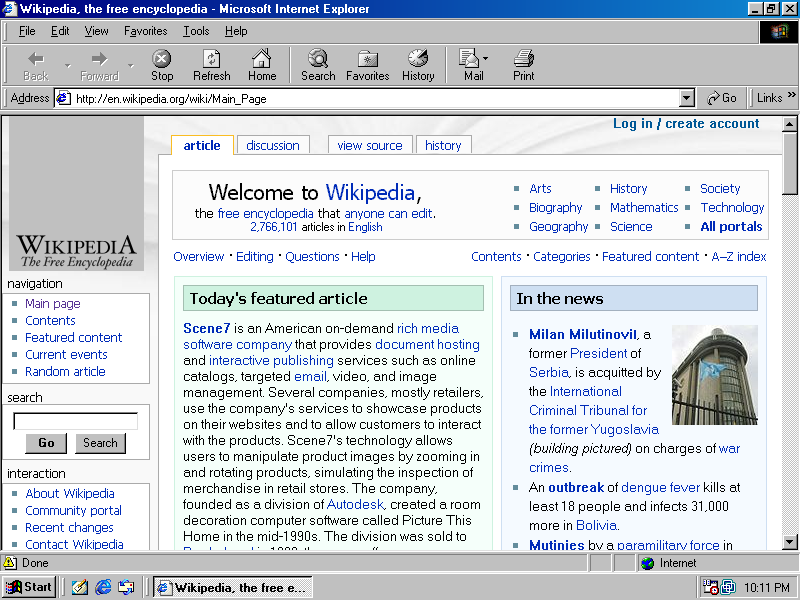 Although it dominated the market, IE 6 was named one of the 25 worst tech products of all time by PC World.

In June 2004, the U.S. Computer Emergency Readiness Team (CERT) took the unusual step of urging PC users to use a browser--any browser--other than IE. Their reason: IE users who visited the wrong Web site could end up infected with the Scob or Download.Ject keylogger, which could be used to steal their passwords and other personal information. Microsoft patched that hole, and the next one, and the one after that, and so on, ad infinitum. 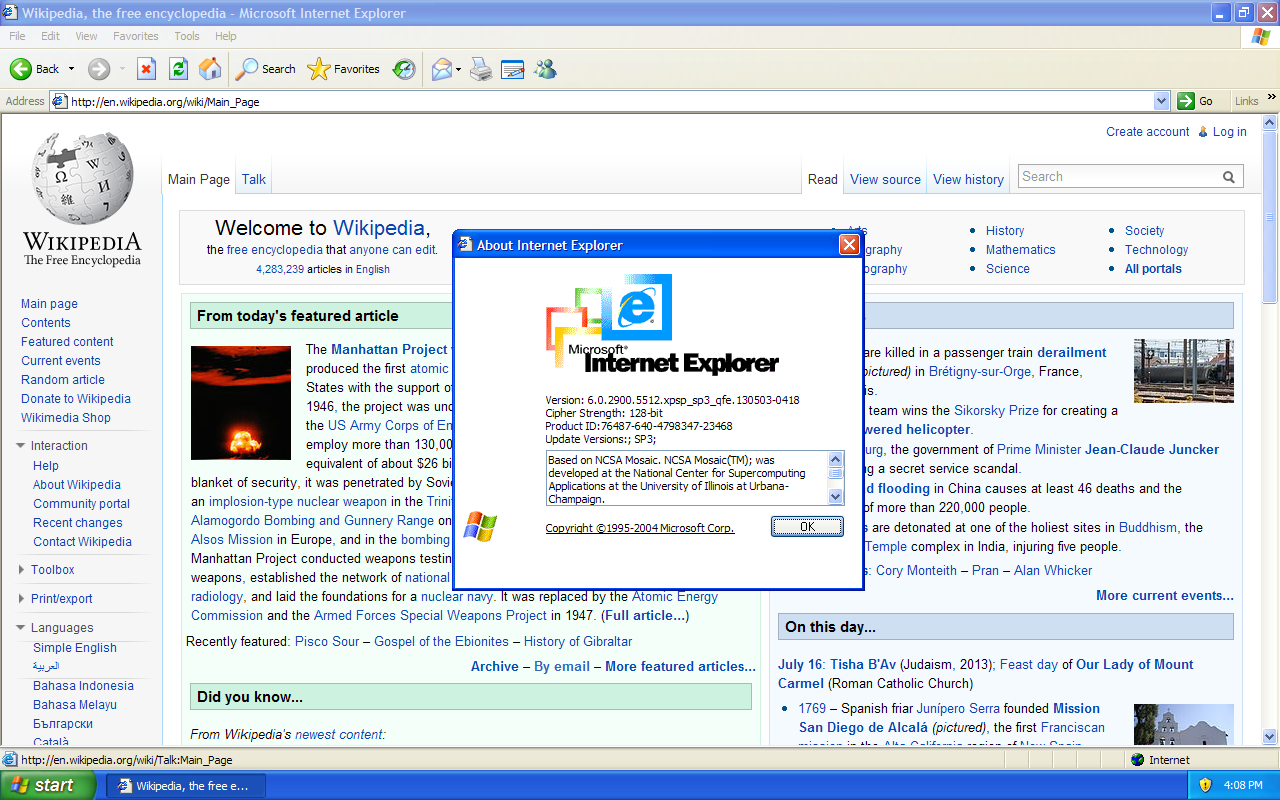 After five years, Microsoft finally updated Internet Explorer to compete with Mozilla's Firefox, which had been growing rapidly. Alex Iskold of ReadWriteWeb was not overly impressed with the product.

Since Internet Explorer won the browser battle 10 years ago, it had little incentive to change. So obeying Newton's law of inertia, Internet Explorer did not bother to innovate. But they got a kick 2 years ago when Mozilla launched a browser that threatens to dethrone IE. After about five years of silence, Internet Explorer 7 has made its long awaited debut.

With the bar raised high and the crowd cheering for Firefox, the IE team came out with a solid product. It is not fantastic and does not have a lot of new things that we have not seen before. But it is a good effort and a worthy response to Firefox. 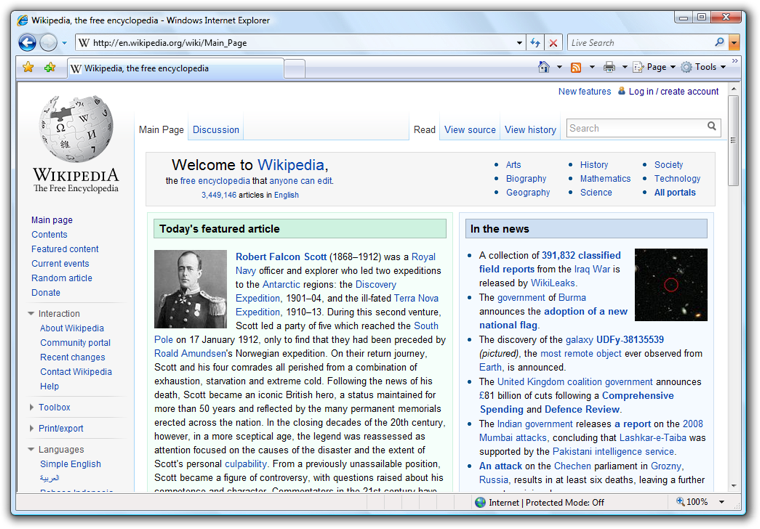 Windows 7 shipped with IE 8 and was a nice upgrade, according to Jim Rapoza of eWeek:

Based on tests of the final IE 8 code, along with previous tests of release candidate and late-beta versions of the code, eWEEK Labs found IE 8 to be greatly improved over IE 7 (which was itself a big improvement over IE 6). Internet Explorer 8 includes an enhanced user interface, tougher security features and better standards support than its predecessors. 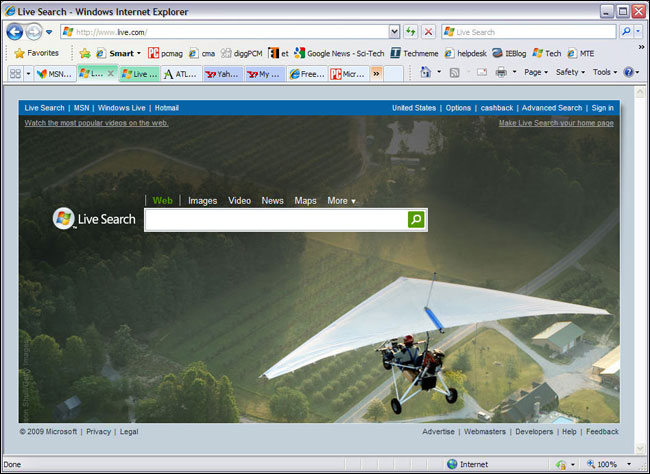 This is the first major update to Internet Explorer that wasn't tied to the release of a new Windows operating system. It supported HTML5 and was well-received by the tech community. The Guardian's Kate Bevan describes the move to a minimalistic interface as a step in the right direction.

However, once up and running, what's immediately obvious is its pared-down look. It's very minimalist: the box is both the address bar and the search box. The default is of course Bing, but you can change that. Next to that are tabs; to the far right of the screen are discreet icons for your home page, your favourites (not everyone is going to like that being moved to the other side of the screen) and your tools. And that's it. What you get instead of toolbars, add-ons, buttons and sidebars is just acres of screen real estate. Perhaps a little too much on a wide, high-res screen as many websites are designed as though they're going to fit on a sheet of A4 paper, though generally the sense is of the browser fading into the background and putting the website centre stage. 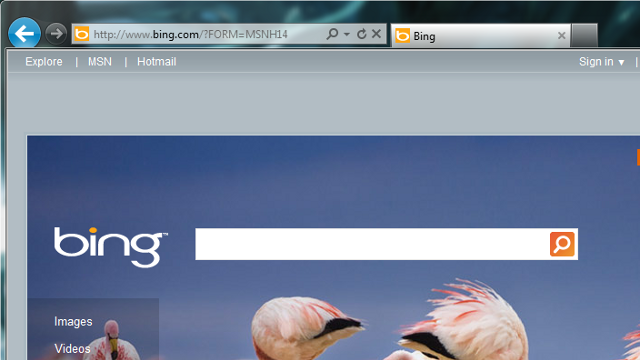 Shipping with Windows 8, IE 10 is divided into two versions — one for desktop and notebook PC's and another for tablets. 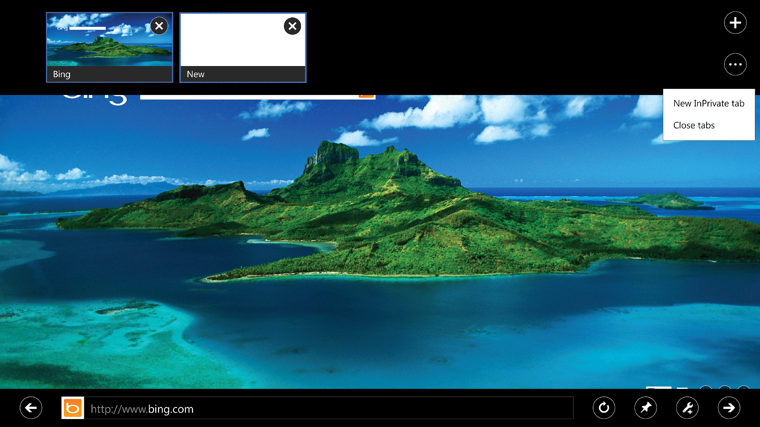 This version hasn't been officially released yet but here's a look at the developer preview. 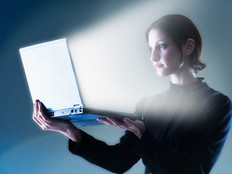