In a white paper released last month, the department detailed the challenges and its vision for creating a state cyber crimes unit. One issue the department addressed early is the need to effectively deal with cyber criminals outside the United States. A partnership with the FBI is helping to fill that gap.

“Both entities recognized a partnership would leverage finite resources so citizens, businesses and government agencies affected by cyber crime would have redress,” the document states.

The partnership falls under Operation Well Spring, which launched in July 2013 to create a national platform for investigating Internet crime. It has provided a channel for the FBI’s Internet Crime Complaint Center to work with the department “to develop better investigative leads for direct dissemination to state and local agencies,” Richard Quinn, national security assistant special agent in charge at the FBI’s Philadelphia Field Office, stated in written testimony before a House subcommittee in April.

While Utah has identified IC3.gov as the best place for citizens and local law enforcement to report cyber crime, the challenge is to create and fund a public awareness campaign to drive people to the website.

Utah wants to establish training for state prosecutors and eventually embed an official in its cyber unit to address technical aspects of prosecuting cyber crime. “A tremendous amount of pre-case work is needed simply to determine whether or not a crime and/or suspect can be identified,” the white paper noted. “The importance of training prosecutors and understanding the difficulty of placing a suspect behind the computer or intrusion can be a challenge.”

So far, Utah has accomplished these things, among others: 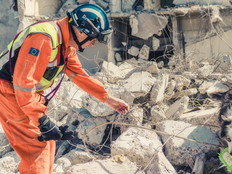 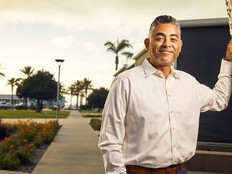