VMware vSphere ESXi’s vMotion feature has proved to be one of the most powerful and valuable features for the vSphere admin. vMotion enables system administrators to move virtual machines from host to host and from storage device to storage device without disrupting the applications that are running.

While vMotion is sensitive to latency, vSphere 6 greatly increases the allowed latency from 10 milliseconds to 100 ms, which supports longer distances of roughly 12,000 miles. IT departments may wish to take advantage of this feature to move VMs from one data center to another for continuity of operations, permanent migration or migration to the cloud.

vMotion provides great flexibility for virtual environments. To get the most out of this feature, ensure that it is optimally configured, limit the number of concurrent vMotion migrations and understand its limitations. What follows are some scenarios in which vMotion can come in handy.

Application downtime is undesirable for almost every environment, but IT infrastructure requires constant upgrades to hardware and software, and planned maintenance can be disruptive. vMotion enables managers to temporarily move their most critical VMs to another storage device or local disk so they aren’t affected by maintenance downtime.

At times, host and storage resources will become unbalanced, and bottlenecks will occur. Load balancing distributes workloads more evenly to avoid performance and capacity problems. Using the vSphere Distributed Resource Scheduler and Storage DRS features, VMs can be migrated automatically from host to host and between storage devices using vMotion based on resource availability. However, Storage DRS should not be used to balance autotiering storage arrays because this will reduce array efficiency when VM disk locations change.

4. Tap the Elasticity of the Cloud

Cloud-based virtualization can provide additional capacity to handle peak and seasonal demands. vMotion enables IT departments to migrate individual VMs from a private data center to a public cloud as needed. Be sure the cloud provider can match both the hardware and software requirements for compatibility. Alternatively, migrating powered-off VMs reduces the compatibility requirements. 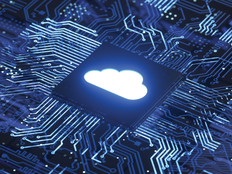 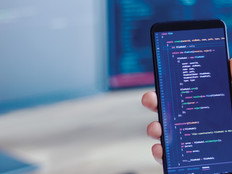