Because technology has become ubiquitous, cities are finding more ways to incorporate it into their operations. With the Google Fiber network becoming available to more cities and boosting the Internet of Things (IoT), you can expect more smart cities to arise in the coming years.

Smart-city technologies will reportedly be worth $27.5 billion by 2023, and the number of smart cities will climb to 88 by 2025, the New Jersey Institute of Technology (NJIT) predicts. As that number increases, the enormous amount of data that smart cities produce will be crunched and analyzed by data scientists to determine how the quality of life can be improved in each city. This will include everything from managing financial resources to fighting crime.

The rise of smart cities in turn makes make the IoT more powerful. As the NJIT explains, household appliances and features (lights, refrigerators, locks and more) can be adjusted to work with the IoT for monitoring and feedback purposes.

The biggest advantage of smart technology, the IoT says, is that it will save cities money. Blending IoT systems with Big Data could save the U.S. $1.2 trillion, and installing smart transport systems could save major cities $800 billion annually from 2030 and beyond.

To better illustrate the positive impact of smart cities, take a look at this infographic from the NJIT’s Online Masters in Computer Science program. 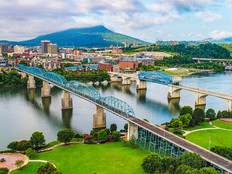 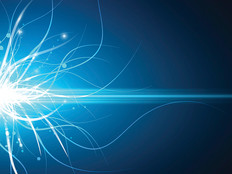