The Smart Cities Council, a coalition that works with city leaders to deploy connected technologies, has announced the finalists for its 2018 Readiness Challenge Grants. The grants offer jurisdictions access to free mentoring, products and services from companies such as CompTIA. These resources aim to help cities build out successful smart city roadmaps and deployments.

“We are thrilled to see such a diverse set of candidates committed to making their communities more livable, workable and sustainable,” said Smart Cities Council Chairman Jesse Berst in the announcement. “They have already made substantial progress in developing their visions, and we are excited about working hands-on with them to bring those visions to life.”

Of these finalists, five will be chosen for the final grant. Grant winners from 2017 include Austin, Indianapolis, Miami, Orlando and Philadelphia. The winners will be announced in March. 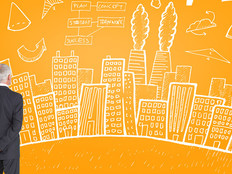 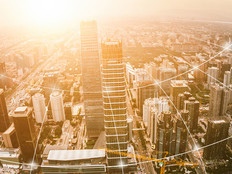 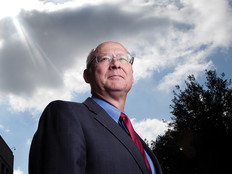