From paper to PC, the machinery of democracy has changed through the years.

Massachusetts becomes the first state to adopt a uniform ballot. 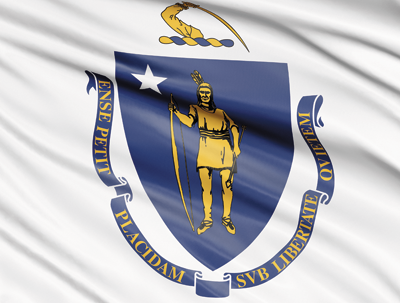 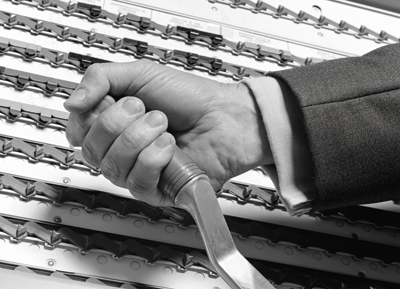 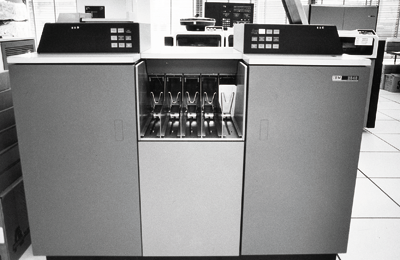 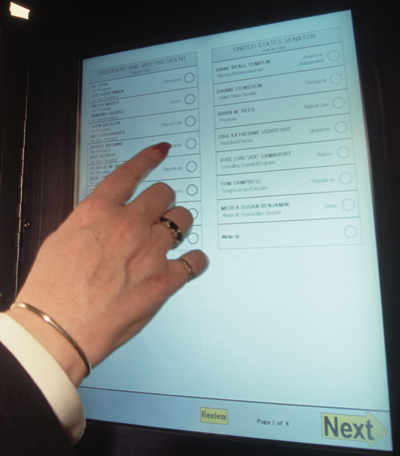 Oregon becomes the first to use iPads for touch-screen voting. 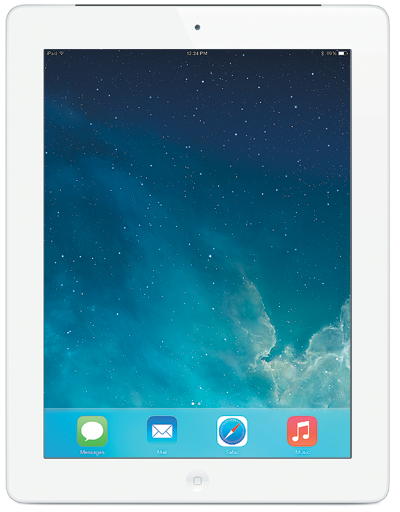 Clemson University develops voting software that users can download to a smartphone or tablet. 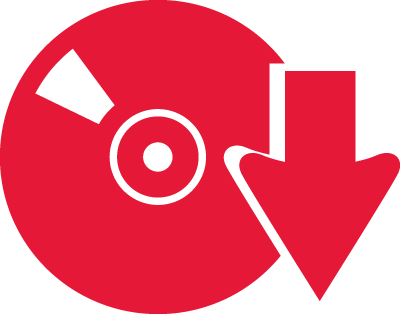 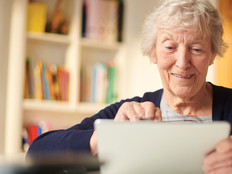