The skyline of Toledo, Ohio, which is starting to replace lead water service line pipes.

Toledo, Ohio, made the replacement of 30,000 lead water service lines a key priority last year to improve public safety, and now the city wants to accelerate the effort by leveraging artificial intelligence. The city will develop a machine learning program to determine where lead pipes might be located and then identify and prioritize which homes need to have their pipes replaced first.

As the Environmental Protection Agency notes, “lead is a toxic metal that can be harmful to human health even at low exposure levels.”

“The most common sources of lead in drinking water are lead pipes, faucets, and fixtures,” the EPA states. “In homes with lead pipes that connect the home to the water main, also known as lead services lines, these pipes are typically the most significant source of lead in the water.”

In recent years, cities across the country have made the replacement of lead water service lines a top priority, though the response has been sluggish in some cities. The EPA and the Centers for Disease Control and Prevention agree that there is no known safe level of lead in a child’s blood, and lead in children’s blood can lead to behavior and learning problems, lower IQ and hyperactivity, slowed growth, hearing problems, anemia, and even death. 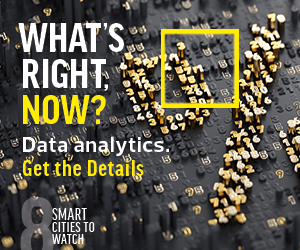 Toledo will receive a two-year, $200,000 grant from the EPA’s State Environmental Justice Collaborative Problem-Solving Cooperative Agreement (SEJCA) Program to help with the replacement, according to an EPA project summary.

Kurt Thiede, a regional administrator for the agency, tells Toledo newspaper The Blade that the goal is “to ensure clean air and clean water are basics shared by all, regardless of your ZIP code.”

City officials have set a goal of replacing 1,000 lead lines annually, starting in 2020, The Blade reports.

The project will focus both on accelerating the identification and replacement of lead water service lines and the development of “a public education campaign aimed at the most vulnerable communities so they can minimize their lead exposure as the city replaces its service lines,” according to the EPA.

The continued presence of lead pipes “poses a serious health risk to the community, especially for low-income and minority populations,” the EPA notes.

The city — working in partnership with BlueConduit, Freshwater Future, the University of Toledo, the Toledo-Lucas County Health Department and local partners — “designed this project with the goal of reducing lead exposure through well-tested, data-driven prioritization techniques,” the EPA notes.

Toledo will use a machine learning predictive model to assess the probability of lead water service lines on a home-by-home basis “based on existing parcel and neighborhood-level data and a representative sample of water service lines in the city taken by the project team.”

That will allow the city to determine if a home has copper or lead pipes without having to dig them up, which will save both time and money. The city of Flint, Mich., used a similar tool to help it detect lead pipes in the city.

The data will then help the city determine which homes should receive targeted education, water filters and ultimately the prioritization of the lead pipe replacement. The city will hold stakeholder meetings and create educational materials with a focus on the city’s high-risk communities. 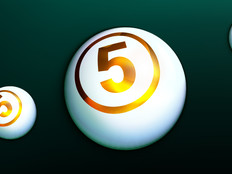 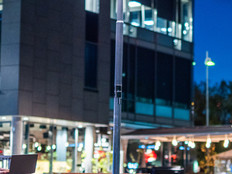