SD-WANs replace traditional command line interface configurations with centralized control and orchestration. Because IT managers gain control and visibility into the network, they can manage it centrally without having to make site visits.

Alex Zheng, division manager for county infrastructure, says the county spans such a wide geographic area that it often takes two to three hours for a network technician to make a call.

“We’re just a staff of five, and we are supporting 100 sites across 27 county departments, 15 police agencies and nearly 4,500 users,” Zheng says. “We just need a way to provide quick service turnaround to our users.”

The percentage of enterprises that will use software-defined wide area networks in all of their branches by the end of 2019, up from less than 1%today

State and local governments have many paths to improve WAN performance with software-defined WANs. Some opt to deploy SD-WANs virtually. Others select an established manufacturer that incorporates the intelligence into existing routers and firewalls, while still others pick low-cost branch office applications provided by startup vendors.

The decision isn’t final, but Zheng indicates that he’d like to leverage Monterey County’s existing Cisco Systems network infrastructure. “We’re definitely looking into SD-WANs for 2016,” he says. “We’re a Cisco shop, so any option that lets us maintain our familiar networking setup will be strongly considered.”

Andrew Lerner, a research director who covers networking infrastructure for Gartner, says that while SD-WANs aren’t necessarily new, they bundle existing technologies in a way that improves WAN performance. “We’re seeing that SD-WANs really make economic sense for a lot of organizations,” he says. “I think with the software-defined networking trend, we’re going to see a lot more adoption on the WAN side than we had anticipated.”

Exploring the Benefits of SD-WAN

According to Gartner, a software-defined wide area network must meet the following four requirements: 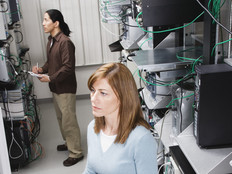 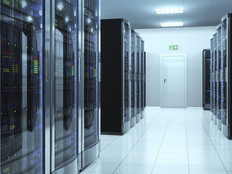 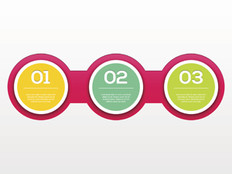