In Palo Alto, Calif., when the city wanted to try to increase volunteering and community engagement for citizens three years ago, the local government turned to the community itself for a solution. The city launched its Apps Challenge with the aim of encouraging teams of residents to gamify volunteering in the area. The challenge was a success, with the city receiving 74 app entries in the contest and finally selecting the now-live Play Palo Alto app — designed by Italian College student Francesco Ferrari, interning this at Cisco — as the winner.

The winning app contains a series of challenges and missions for both residents and visitors to complete, which will allow them to earn points that can be redeemed for coupons at local businesses and restaurants, the City of Palo Alto reports. Second and third-place applications addressed improving services for handicapped citizens and shelter animal adoption.

Aside from engaging the community, the city also walked away with cost-effective applications that will encourage volunteering and solve other urban issues.

“Governments shouldn’t just be open to partnerships but actively incentivize them and leverage significant agency returns on relatively simple, low-cost investments,” wrote James Keene and Jonathan Reichental in a paper for the Brookings Institution. Keene is Palo Alto’s city manager and Reichental its CIO.

And indeed, with Palo Alto as one of the first to implement an app competition, other cities are following suit as creative local governments are getting on board with contests that aim to solve local problems.

For example, in Marin County, Calif., in April, the Department of Information Services and Technology and the Department of Health and Human Services jointly held a hackathon, Hack4Health, for students grades 7 to 12, community college students and “students of all ages” to help create technical solutions to the county’s health challenges.

“The county is trying to engage our local young people to help solve problems they see in their communities,” said IST Web Team Manager Wesley Hill in a written statement. “As an organization, we have massive amounts of data and our own insights, but how would young people put it to use in innovative ways to solve a problem for the common good? Perhaps they know of issues we aren’t even aware of.” 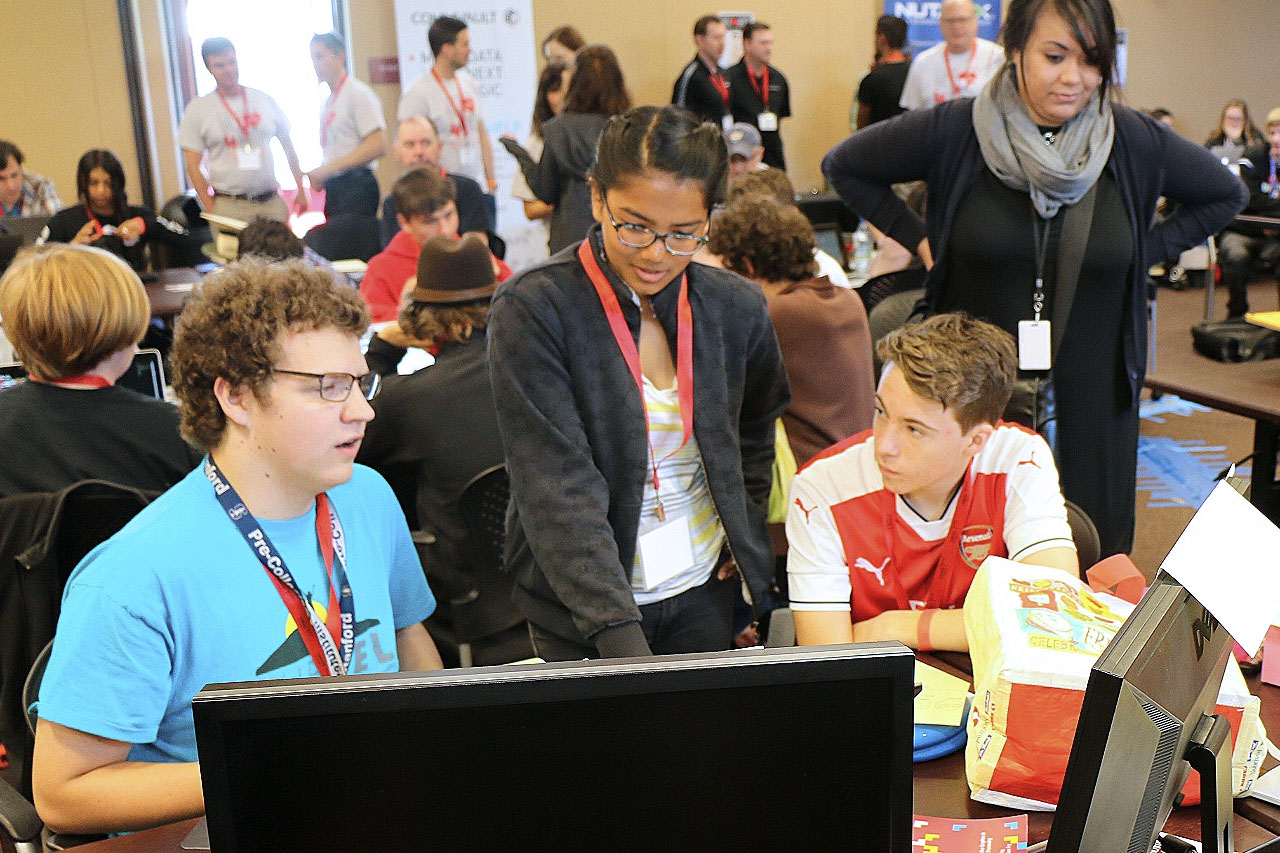 With more than 80 kids participating, several apps came out on top, including a community illness predictor that uses machine learning to “find correlations between health hazards, such as illegal dumping, stagnant water, and unsanitary food facilities, to predict where illness might occur.”

Other apps, including one that promotes healthier lifestyles for teens and an app that measures immunization rates in local communities, also fit the bill.

Drawing on its history as a “City of Firsts,” Philadelphia is going another route, introducing projects that focus on improving democratic systems and creating tools around civic engagement with an ongoing monthly event, known as Civic Engagement Launchpad. The event, sponsored by Code for Philly, a group self-described as “civic and social entrepreneurs,” seeks to solve problems facing local governments. 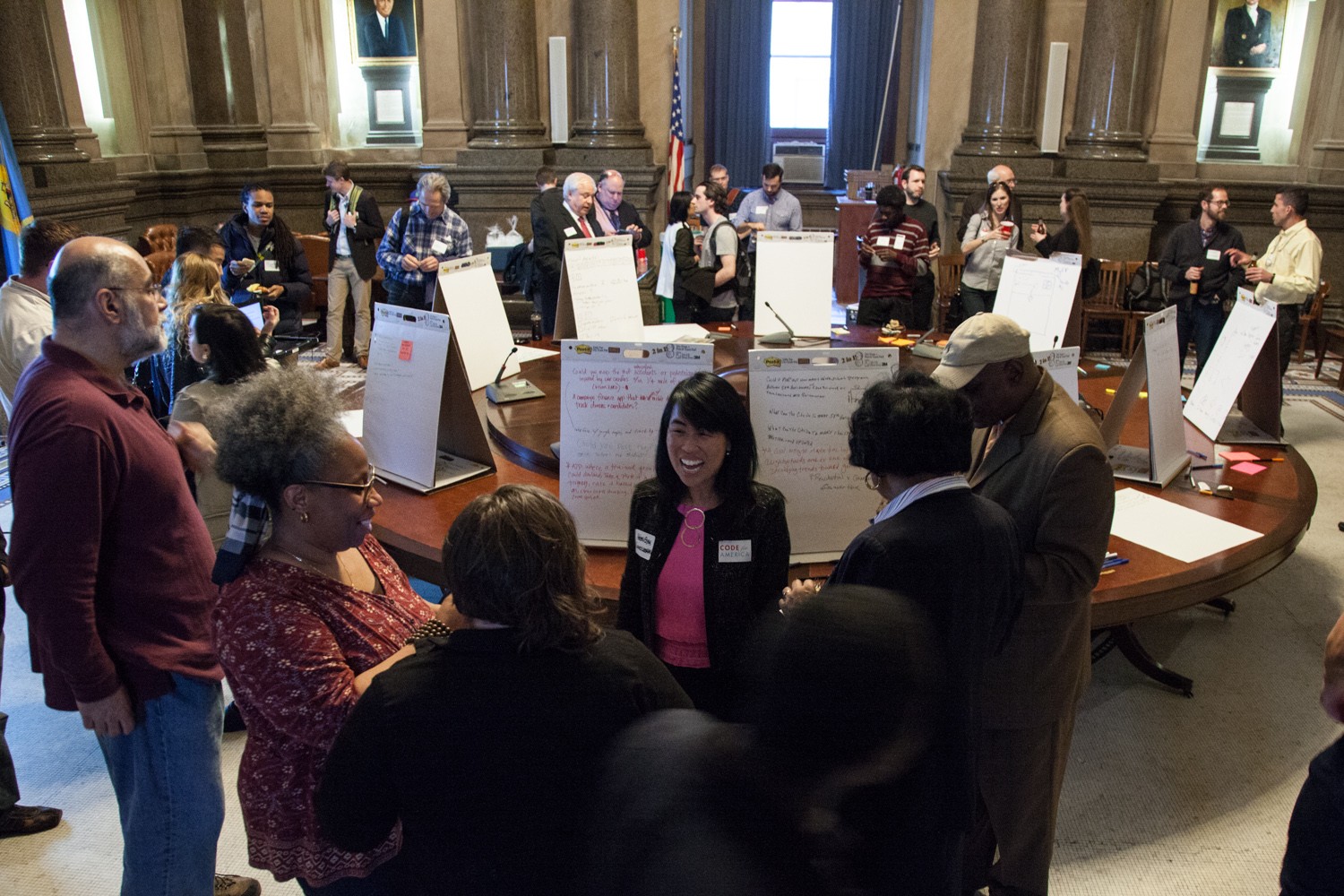 A Civic Launchpad event. Photo courtesy of Code for Philly.

“Working in city government is an incredible, challenge-rich experience. Those who work in city government know the vast number of civic problems that could be mitigated by the types of solutions considered during hacking events like #CELaunchpad,” Andy Viren, performance manager for the Philadelphia Parks & Recreation department, said in a recent article on Technically Philly, spotlighting the success he’s seen from projects jump-started at civic engagement programs such as the Civic Engagement Launchpad.

“As teams finish the initial versions of their launchpad projects, there is opportunity to begin to tackle some of the initial ideas originally left on the table or not started at all. Often these are the problems that are the hardest ones to tackle,” he adds. 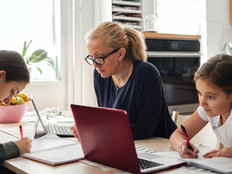 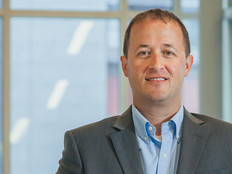 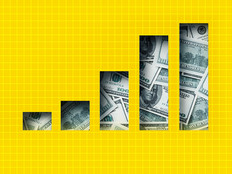