The days of hanging chads might be over, but new Election Day challenges have arisen to fill the void.

But even though all states face the same Nov. 8 deadline for Election Day improvements, the varied adoption of voting innovations means no two states have the same infrastructure-upgrade needs.

Rhode Island, on the other hand, needed to direct its focus elsewhere after rolling out 590 new electronic ballot tabulators, two mail-ballot counters and 50 ballot-on-demand printers.

Because of the procurement, poll workers no longer have to deliver election results by hand.

“Now, results can be sent wirelessly to the board of elections from the individual polling places,” says Rob Rock, director of elections for Rhode Island’s Department of State. “Or, if there’s ever an issue with connectivity, the polling officials can take that secure USB back to city hall, the same way they always have.”

Robert Kando, executive director of the board of elections, says Rhode Island installed extra phone lines in its data centers to reduce the likelihood of encountering that situation.

In Virginia, where individuals can register to vote and apply for an absentee ballot online, the state’s Citizen Portal sees plenty of traffic leading up to Election Day.

“Our sites that support this activity are hosted at the state data center,” says Matthew Davis, CIO at the Department of Elections. “Preparation and planning for the election have been underway for some time and include activities like security monitoring and disaster recovery testing.”

Come Election Day it will be clear whether all of those efforts have paid off.

For more information about how states and counties are using technology to improve the electoral process, check out our full content series "Election Technology: How States Handled the 2016 Vote." 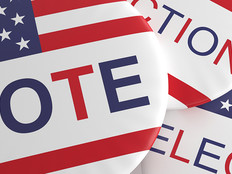 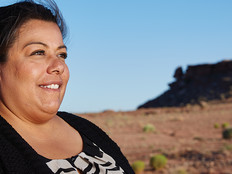 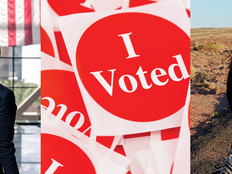