Slower economic growth is here to stay, or at least that was the tone of Governing's 2017 Outlook: State and Local Market Forecast conference, a two-day forum held in Washington, D.C., in early February

“Any way you slice it, state and local governments will probably end up with less help, one way or another, from the federal government,” Liz Farmer, finance reporter at Governing, noted during a session on the prospects for finance and infrastructure under a new federal administration.

With political uncertainty on the horizon, cities and counties can benefit greatly from technology as a way to increase efficiency for internal processes and foster economic growth for their residents. 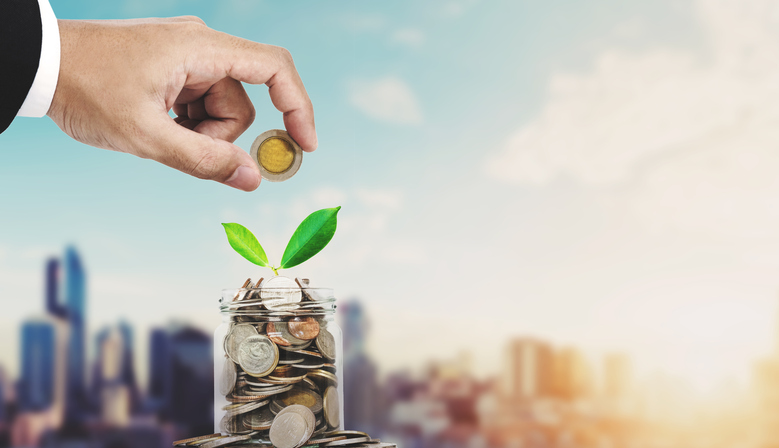 1. Monitoring Misspent Funds Can Save Millions

“Counties and cities are the ones that really, really can benefit from technology [that can help] them know where the heck their money is going,” said Farmer.

Through staff cuts and mismanagement, municipalities misspent millions of dollars of federal grant money between 2009 and 2013, according to a 2015 report by the Government Accountability Office (GAO). In Detroit, for example, the report notes that cutting staff “with the skills to properly draw down funds caused some grant funds to remain unspent.”

Farmer also points to her parents’ small town in California as an example; she lamented that the town had misspent $1.5 million of its $10-million budget through discrepancies.

“That isn’t an anomaly. That happens all the time,” said Farmer. “Technology can particularly help these small cities, towns, and counties that don’t have a lot of staff anyway, to help them figure out how to better track their money and figure out their budgets.” 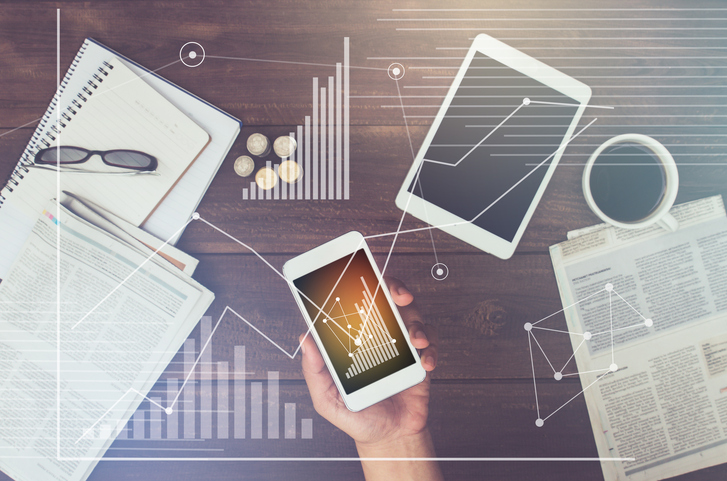 By increasing the ability to share data across cities and regions, government leaders can help tackle problematic issues such as cybersecurity or public health much more quickly, noted Tracy Wareing Evans, executive director of the American Public Human Services Association, at the conference.

“Folks still struggle with the ability to share freely across sectors,” she said.

The cloud is enabling better data sharing for public health across health centers and communities and reducing costs in its wake. The Centers for Medicare and Medicaid Services reduced costs by $6 million by building an analytics platform in the cloud, reports Healthcare IT News.

“A lot of folks have moved very positively in ways to protect confidential information, but there are a lot of opportunities that could take that to another level … Look at the infrastructure that already exists in university and academic systems to take a look at administrative data and study it. Why is that not used much more frequently? It’s one-offs right now, but what could that mean if it was used much more widely?” Evans asks.

Migrating records to digital archives can be challenging, but the time and manpower it can conserve by making records easier to locate can be a life saver — literally.

“In Flint, Michigan, one of the biggest problems [during the water crisis] is that they didn’t know who had lead piping and where it was. They had to go through old index cards and records,” said Daniel Vock, transportation and infrastructure reporter for Governing, during a session on finance and infrastructure. He notes that the city had to analyze handwritten records and paper maps to address the crisis — something that hindered the government’s ability to respond.

Eventually, outside vendors and the University of Michigan’s Geographic Information Systems Center came together to create a computerized database of lead pipes in the city, enabling the government to focus on replacing pipes and alerting residents at risk. 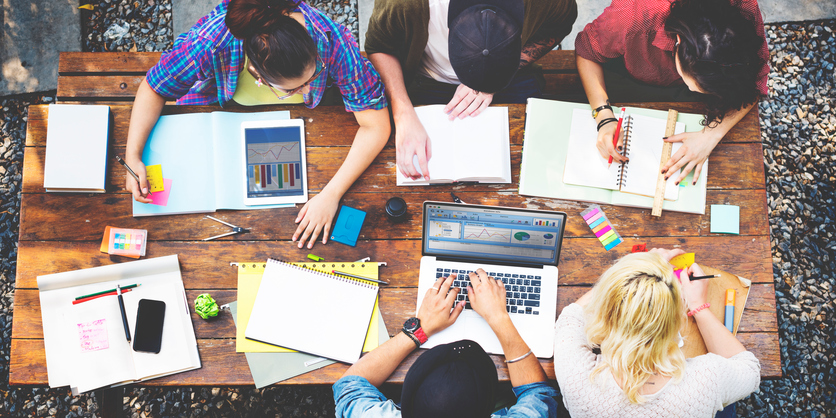 With the technology sector thriving, new businesses can help bring fresh economic life to an area. In Irving, Texas, for example, the city government is has seen success in attracting startups and technology giants alike in order to grow business and economic development across the city.

“We are really pushing in our city for tech companies,” Irving Mayor Beth Van Duyne said during a panel on innovation in cities.

Public-private partnerships are playing a huge role in Irving’s startup development, including a partnership with Microsoft. The tech giant invested $12 million to launch its Microsoft Technology Center in Irving, which aims to be a hub for innovation, the Dallas Business Journal reports.